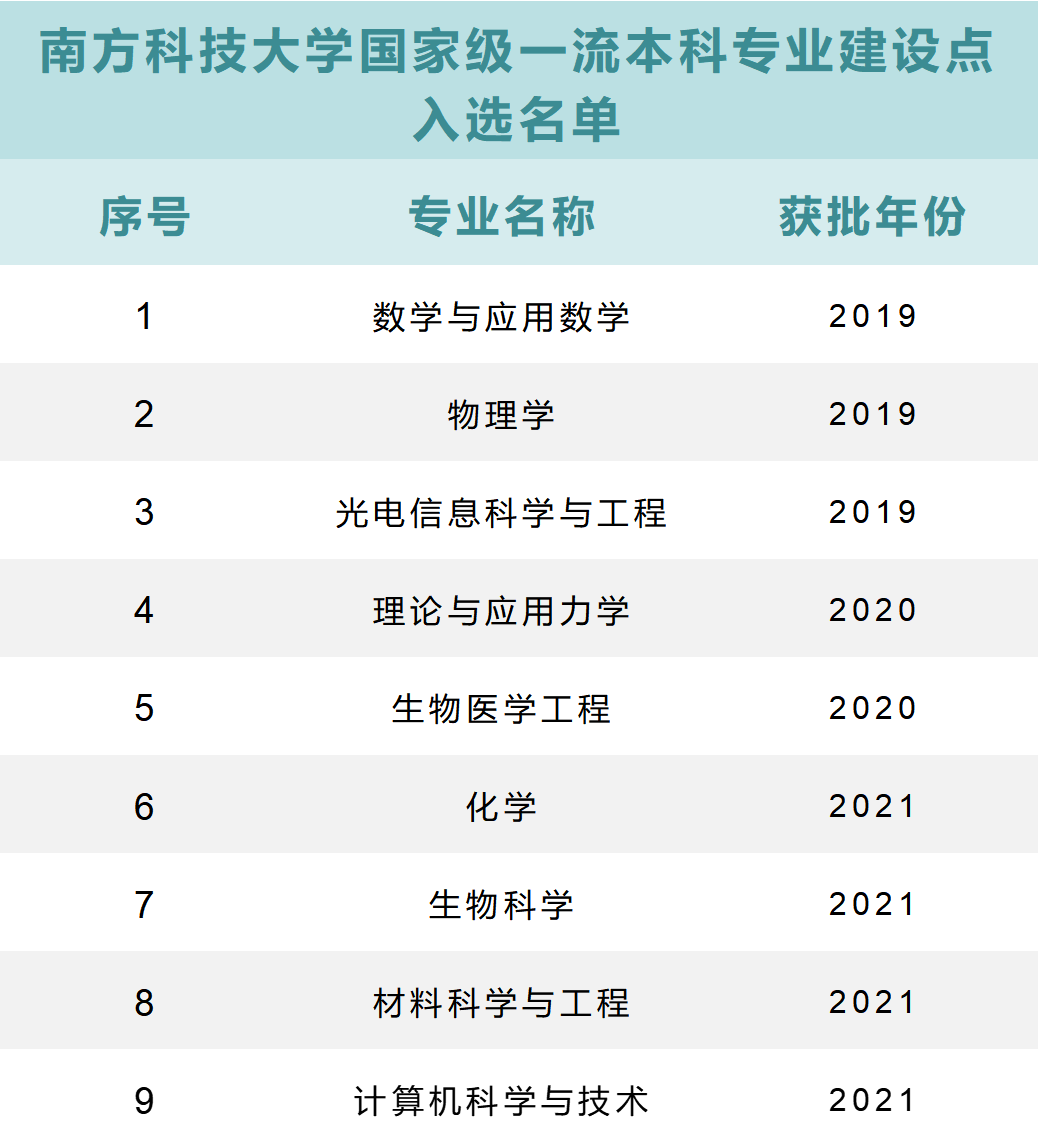 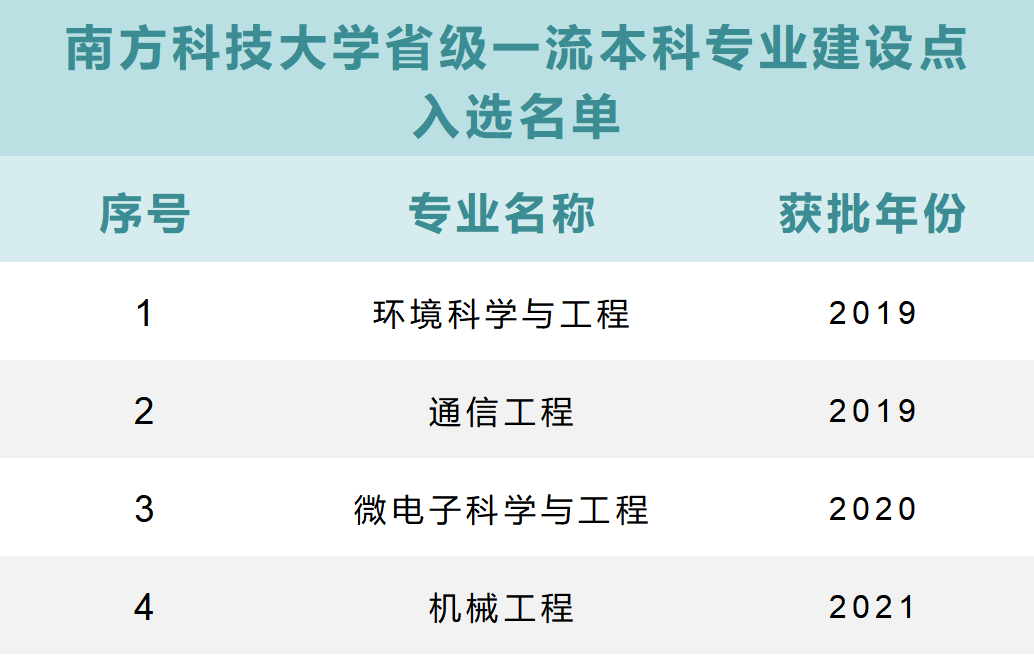 Since its establishment, SUSTech has attached great importance to cultivating top talents. The construction of first-class majors and disciplines plays an important role in the nurturing of talents and scientific and technological development, and is committed to further enhancing its undergraduate programs.