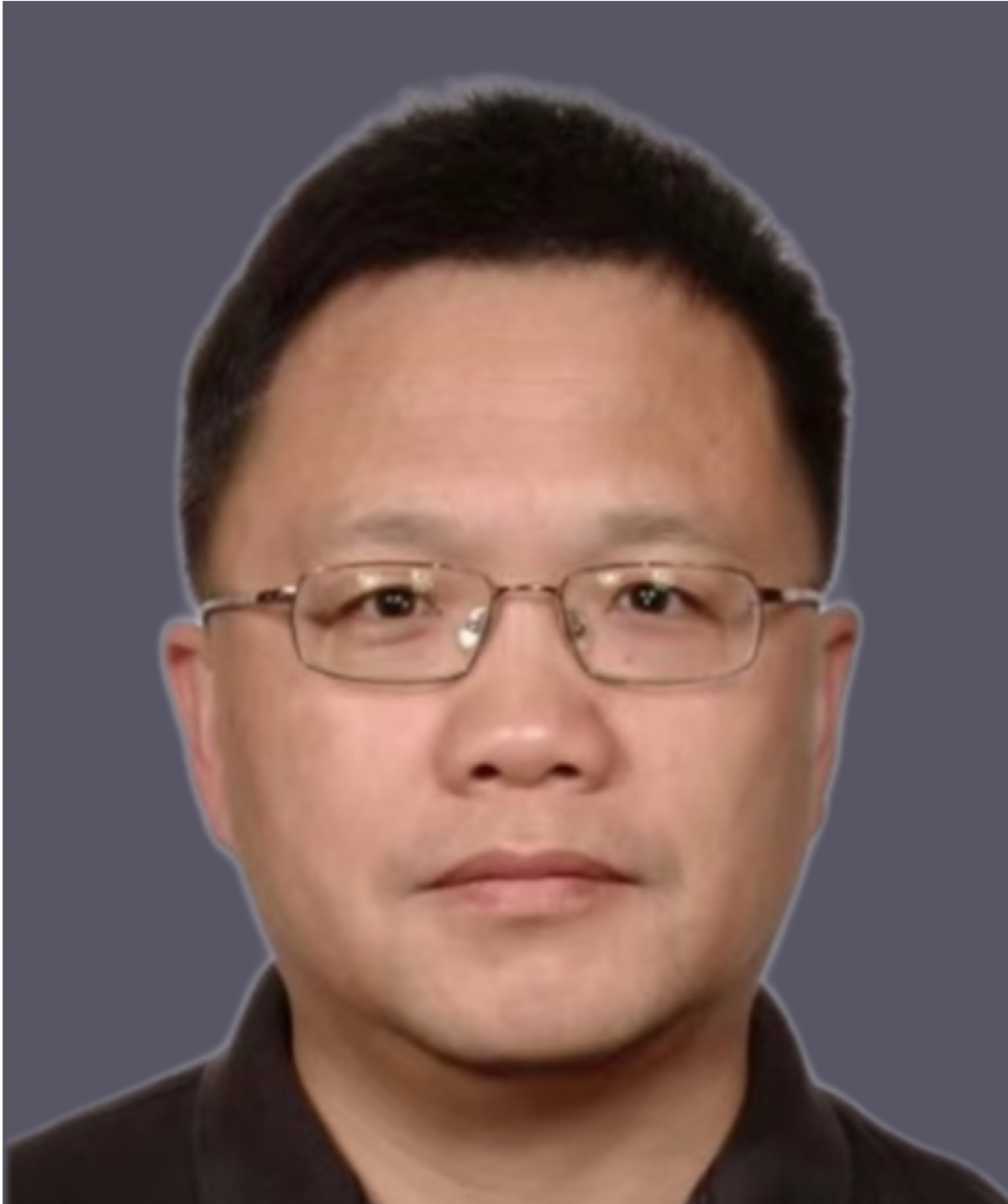 Professor He has worked in the Department of Electronic Engineering at the University of Missouri for 18 years. Before leaving, he was the tenured full professor of the department and the Robert Lee Tatum Distinguished Chair Professor. During his work in the United States, he undertook more than ten key research projects of the National Science Foundation (NSF), Department of Defense (DoD), and National Institutes of Health (NIH). The current research direction is deep learning, machine vision & artificial intelligence Internet of Things (AIoT). He was selected into the Stanford University's World's Top 2% Scientists Lifelong Science Impact Ranking and the 2019 Science Impact Ranking.

Professor He has served as the editorial board editor of many international journals, including IEEE Transactions on Circuits and Systems for Video Technologies; IEEE Transactions on Multimedia and Journal of Visual Communication and Image Representation. He is the co-chair of the 2007 International Wireless Multimedia Conference, a member of the IEEE Video Processing Technical Committee, a member of the IEEE Multimedia Technical Committee, and the branch chair of several international conferences. More than 150 papers have been published in top international journals and international conferences. His main research results include: the establishment of a unified rate control model for image and video compression communication systems; the first to extend the Shannon rate-distortion (R-D) model in information theory to the energy domain (P), establish a PRD model, and it is used to optimize the energy consumption of mobile video equipment; the first to propose and study the visual sensor network; and it is widely used in health monitoring, battlefield intelligence, wildlife tracking, environmental protection and other fields.

Marquis Who's Who in Science and Engineering, 2006