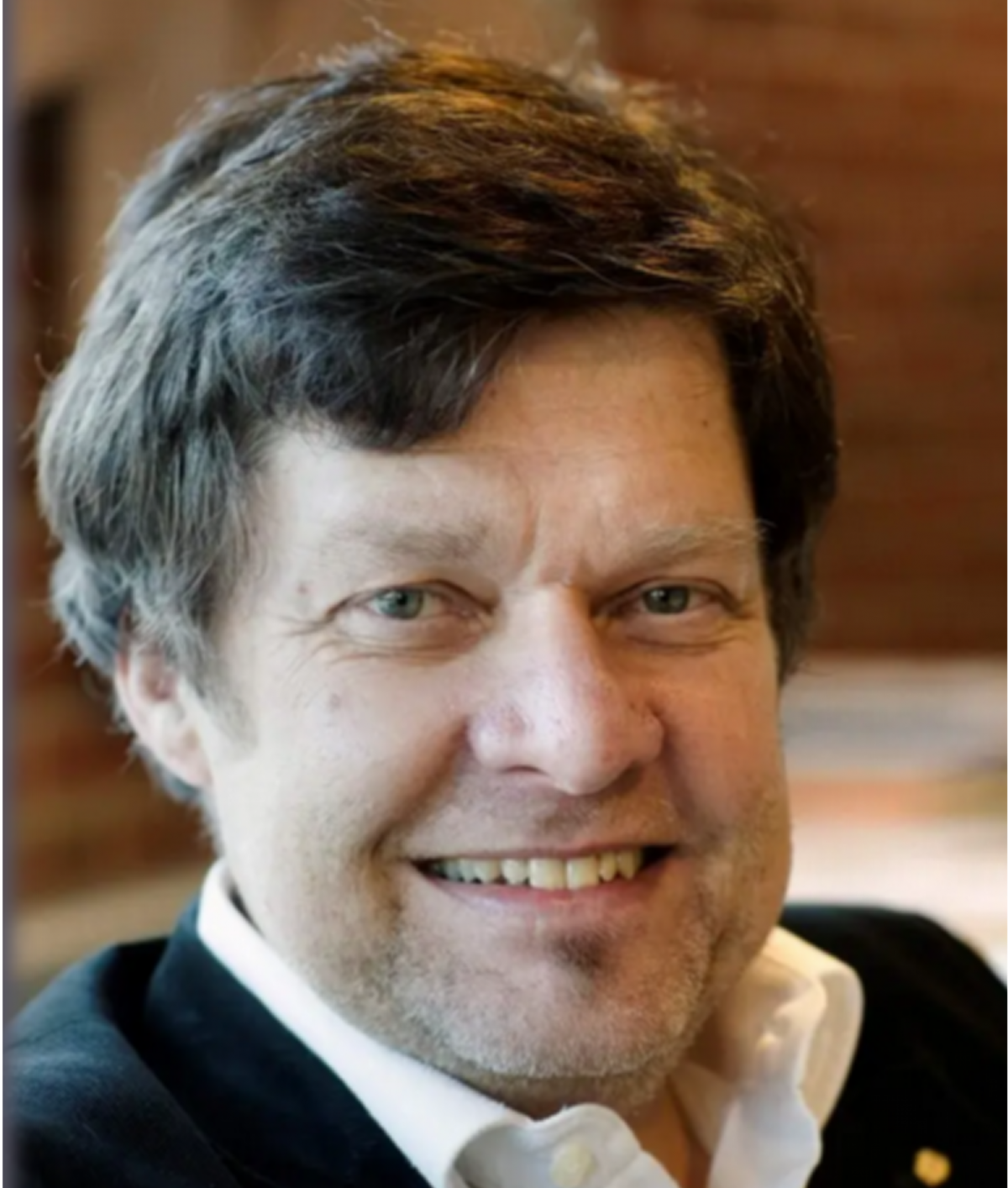 Lars Samuelson received his PhD in Physics in 1977 in the field of experimental and theoretical studies of electron-phonon coupling for deep levels in semiconductors, followed by a post-doc at IBM San José Research Centre (1978-1979) working in the area of display technology and band-structure calculations. In 1981, he became Docent in Physics at Lund University and in 1986, full Professor in Semiconductor Physics at Chalmers/Göteborg University. In 1988, he returned to a Professorship in Semiconductor Electronics at the Physics Department at Lund University, at the time when he initiated the interdisciplinary research center, the Nanometer Structure Consortium, later named NanoLund, today engaging more than 300 scientists. He has recently taken on a 50% position as a Long-Term Distinguished Visiting Professor at Southern University of Science and Technology (SUSTech), in Shenzhen, China, acting as the Director of the Swedish Nanotechnology and Application Research Center aiming at promoting international cooperation in general and with Sweden in particular.

He became a Fellow of the Inst. of Physics (FInstP) in 2004, of the American Physical Society (APS, Materials Physics) in 2009, and in 2020 he became Fellow International of the Japanese Society for Applied Physics (JSAP). He became a Member of the Royal Swedish Academy of Sciences (Physics class) in 2006 and of the Royal Swedish Academy of Engineering Sciences in 2007. In 2008 he was appointed “Einstein Professor” by the Chinese Academy of Sciences. In 2013 he was awarded the IUVSTA Prize for Science for the Triennium 2010-2013 and in 2014, the Fred Kavli Distinguished Lectureship in Nanoscience. In 2018 he was awarded the Wilhelm Westrup Prize for fundamental materials science leading to the creation of commercial value. Lars Samuelson is the Founder and Chief Scientist of four start-up companies engaged in commercialization of the nanowire and nanomaterials technologies, in QuNano AB, GLO AB, Sol Voltaics AB and Hexagem AB. Samuelson is the author of well over 700 articles (h-index 86, Web-of- Science, listed in the top 1% highly cited researchers by Web-of-Science), and has given >300 plenary/invited talks at international conferences and workshops.

Novel approaches for the growth of nanowires.